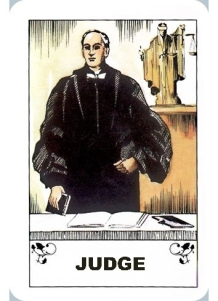 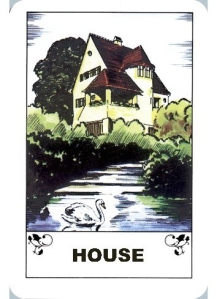 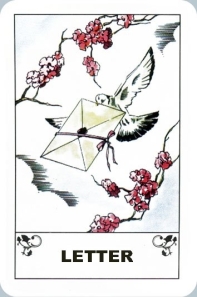 Now, because we had been waiting on the decision of a judge, I took this to mean a judge literally at first glance.

If this is the case, I think this is inferring that there is going to be news concerning the judge’s actions/decisions coming to our family. It is expected, but hasn’t happened yet.

The other thought I had is that it’s showing the possibility of me being  judgemental around family news, or around a message I receive from family or about a family matter.

I actually drew these cards yesterday (Sunday) – and today I received a phone call from a family member with news of a decision being made, that absolutely flabberghasted me. It left me furious, and livid to be honest.

I was not consulted in the matter (which I should have been) and was just unceremoniously told that “this” is what they were going to do. I went outside ranting and raving (totally out of character–I’m the accepting, non-judging, allowing member in the family!)

To say that I was judging this person and their declaration, is an understatement!!!! and that’s because it affects me too-   sigh*

darn these cards are good……they’re definitely trying to speak to me.